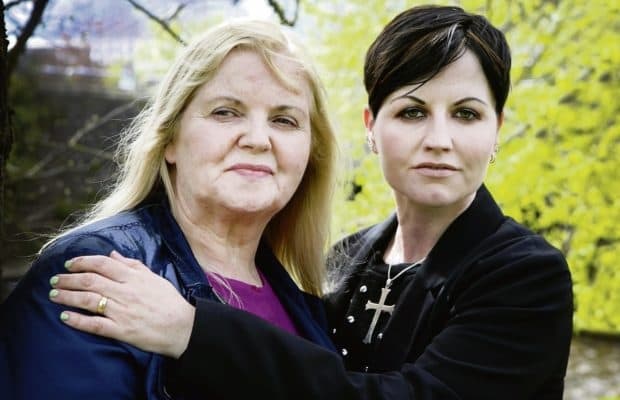 The community of Bruff are coming together to celebrate the birthday and life of one of their own. Born and raised near the town in County Limerick, she is regarded as one of the worlds greatest female artists: Dolores O’Riordan.

Dolores, who tragically passed away in January of 2018, was the lead singer with The Cranberries, a band who rose to international success in the early ’90s, selling over 40 million albums worldwide. Dolores was a prolific songwriter and also enjoyed a hugely successful solo career in the early 2000’s.

Second-year of the annual Dreams Festival, which is taking place on September 5, 6 and 7 will showcase an eclectic mix of exciting artists. With a focus on original music, the festival will also host talks, community music gatherings, comedy, cabaret and spoken word acts.